The Concept of Yin and Yang

An Introduction to the Concept of Yin & Yang by Mandy Williams, BSc (Hons) Acupuncture 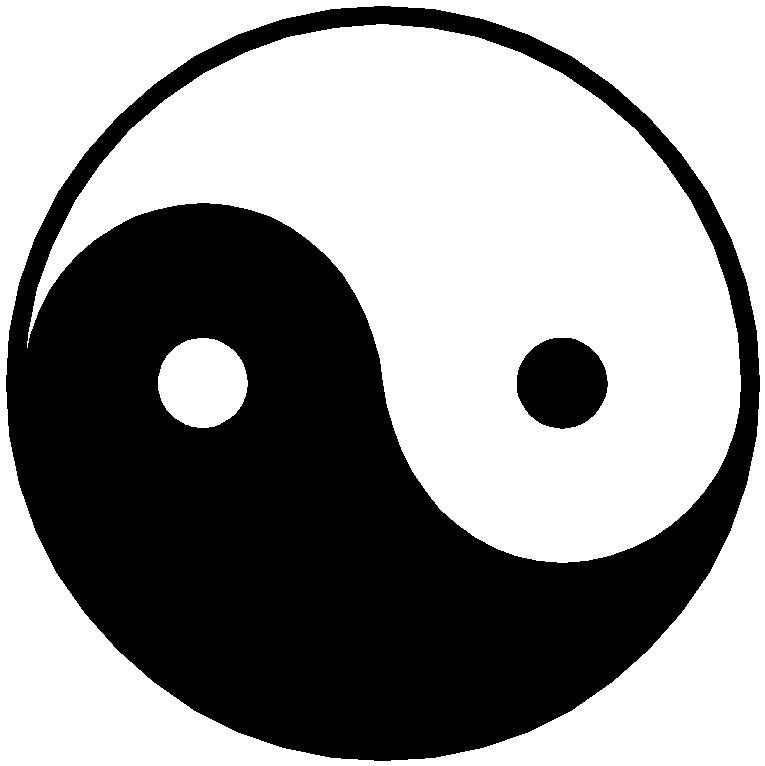 Most people have seen the Yin Yang symbol but few have a clear grasp of what it truly means. Anyone who has visited a Chinese medicine practitioner, be it an acupuncturist or herbalist, may hear the terms when discussing diagnosis. In Traditional Chinese Medicine (TCM), Yin & Yang are two of the eight principles of diagnosis and tell the practitioner a great deal about the patient’s health. There have been whole books written on the concept of Yin & Yang in TCM but I thought I’d give you a quick introduction.

The concept was first referenced in the Yi Jing (Book of Changes) around 700 BC and has its origins in Taoism. The nature of Yin & Yang is relative with nothing being totally Yin or totally Yang – everything contains the seed of its opposite – hence the two smaller dots in the symbol. Yin also contains Yang and vice versa. Yin & Yang is all about balance and harmony, being in a constant state of flux and moving in a cyclical fashion. Day (Yang) turns to night (Yin), summer (Yang) turns to winter (Yin), the sun (Yang) rises and sets and then it is the turn of the moon (Yin).

Yin is nourishing and supports growth and development, maintains and endures, and is contracting and moving inwards. For example, earth, autumn, cold, and moisture. Yang is more creative and generating, it develops and expands, and is dynamic and full of movement. For example, heaven, spring, heat, dryness.

If you find you are hot all the time, suffer dry skin or migraines this could either be an excess of Yang or deficiency of Yin. As the body tried to maintain its balance, a rise or fall on one aspect naturally affects the other. Similarly, if you are always cold, are tired all the time and have a pale face this may indicate excess of Yin or deficiency of Yang. Practitioners train to differentiate between the two by checking your pulse and looking at your tongue.

When I first started training in TCM, I had to push aside everything I had learned from a Western perspective and learn a completely new way of viewing the body. It is confusing at first but once you get your head around the concepts it makes a lot of sense! Modern scientists are confirming things that TCM has been saying for millennia. Check out this article on the stomach as a “second brain” from Scientific American which confirms the TCM principle that you can treat emotional problems using abdominal acupuncture.

Stay up to date with our occasional newsletter...

How reflexology can improve your health
Tue 17 May 2022

"I loved the aromatherapy massage... and it made me feel good! and also special! The therapist who saw to me was very helpful!"